The Indian logistics industry continues to suffer due to its unorganized nature. The industry lacks proper standards and regulations. There are no formal unions to protect the interest of the drivers and this has led to the decline in new players entering the field. The lack of proper regulations does not ensure satisfying working conditions for truck drivers. There are multiple challenges that truck drivers face in India face today. Let’s have a look - 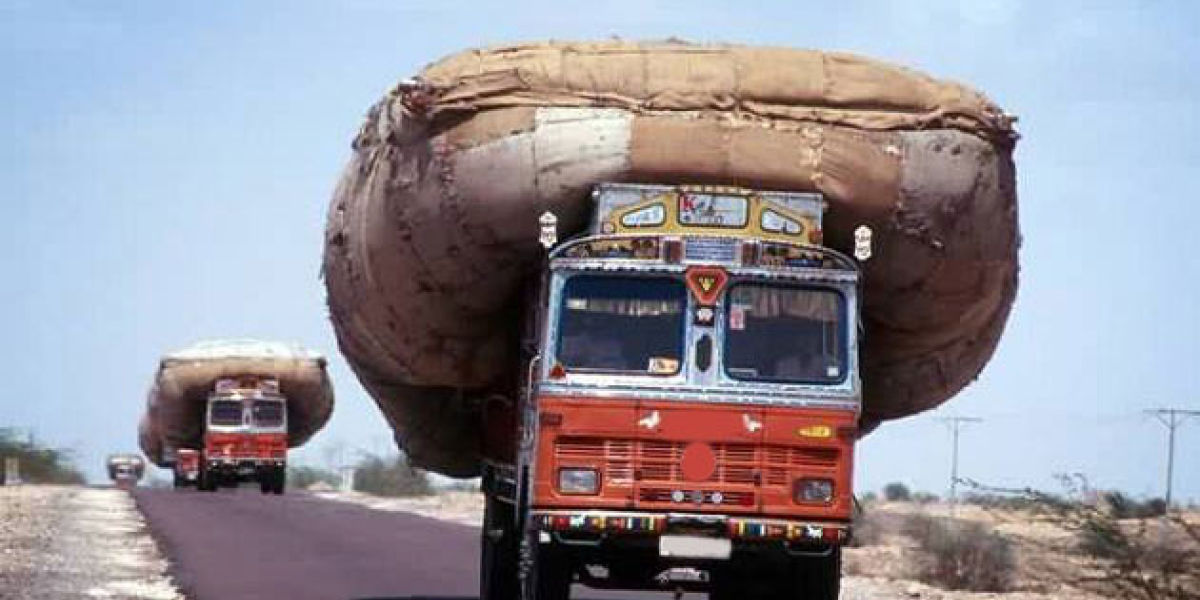 The Indian logistics industry focuses primarily on the returns and not so much on the quality of the method. The goal is to transport the most amount of cargo in the most cost effective way. This invariably shifts the focus from the driver’s comfort and the care required to maintain the vehicles. In many cases, vehicles are over used and hardly maintained in their prime condition. The bad condition of the Indian roadways only accelerates the depreciation of the vehicles involved.

How to take better care of your Trucks. 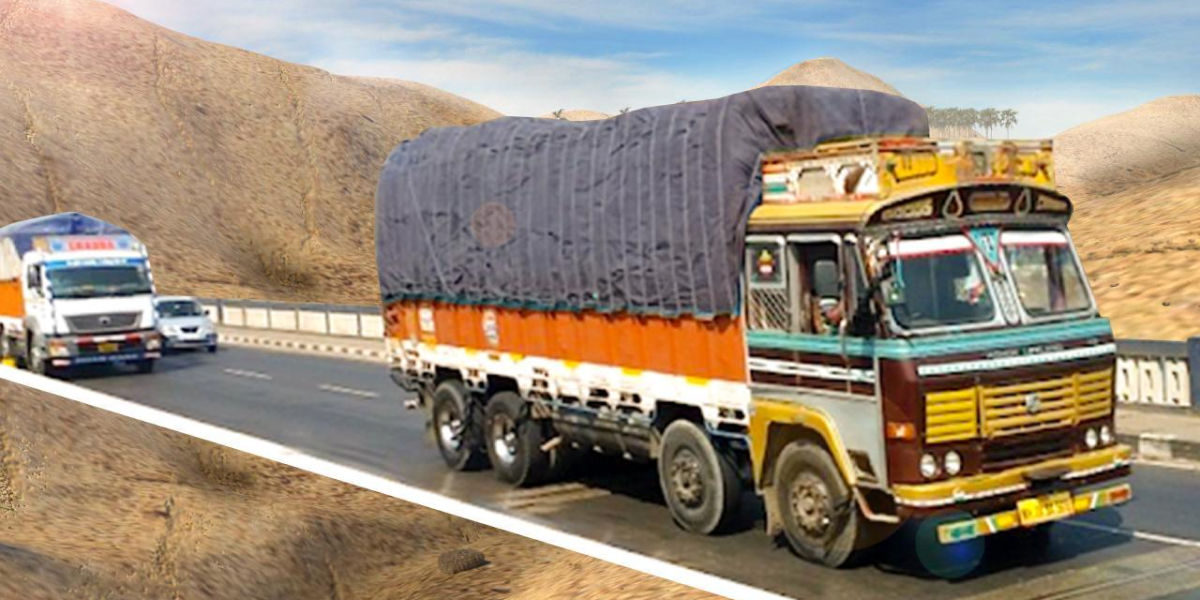 The Indian roadway network is over 90,000 kilometers. This number is just inclusive of the National Highways. Despite its vast nature, the real life conditions of the roads are far from satisfactory. A lot of the state roadways are in worse conditions in comparison. These roads would hardly be deemed as comfortable for driving, especially for truck drivers. The bad state of affairs often results in delays and inconveniences caused during transit. In worse cases, these would also lead to unfortunate accidents. 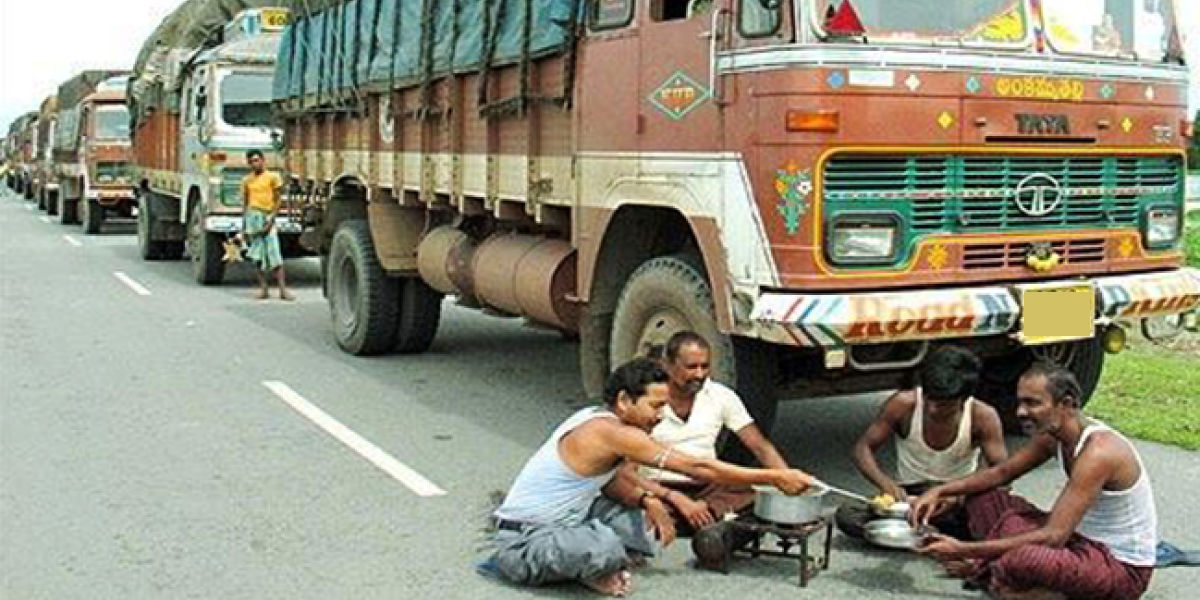 There are not a lot of options for truck drivers and transporters for resting during transit. The most common establishments would be the roadside dhabas. These roadside dhabas along the national highways are primarily the only spot for truckers to rest. The sanitization conditions are not up to the mark nor are there any regulations set in place to ensure the quality of facilities available to the truckers. Taking into account the disorganized nature of the roadways, the chances of any changes for the better seem low. 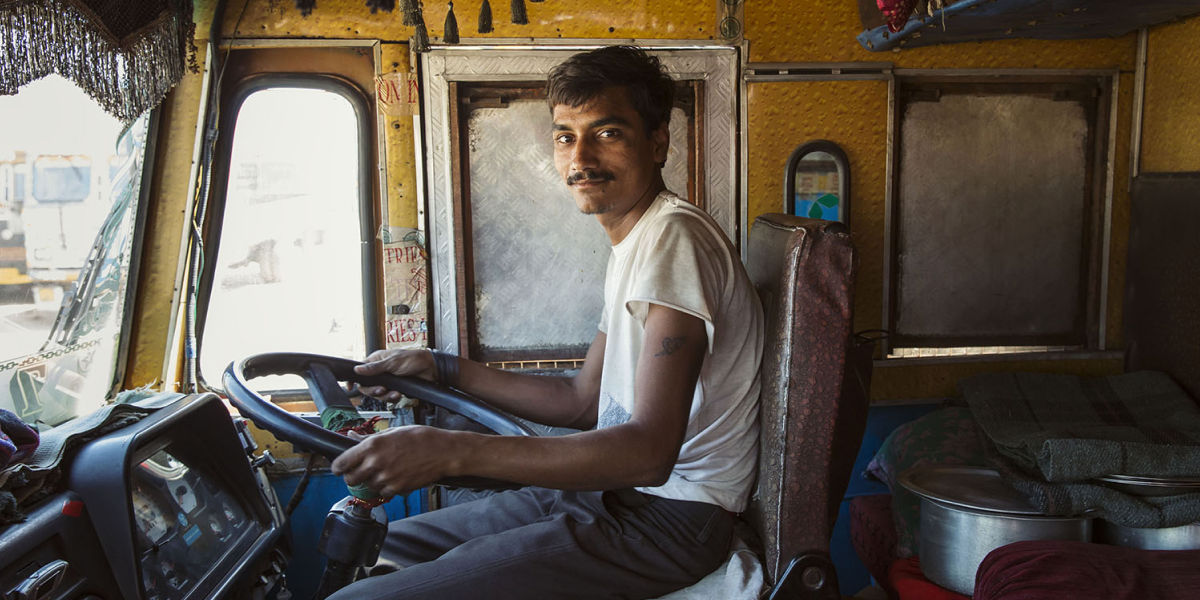 The digital revolution has left nearly the majority of the country with a smart phone, yet truck drivers continue to suffer from the lack of technological advancements in the logistics industry. Since the focus is only on the returns, the drivers are ill-treated with bad poor quality amenities at their disposal. The logistics industry in the west has optimized operations with the use of technology, while their eastern counterparts are still struggling. 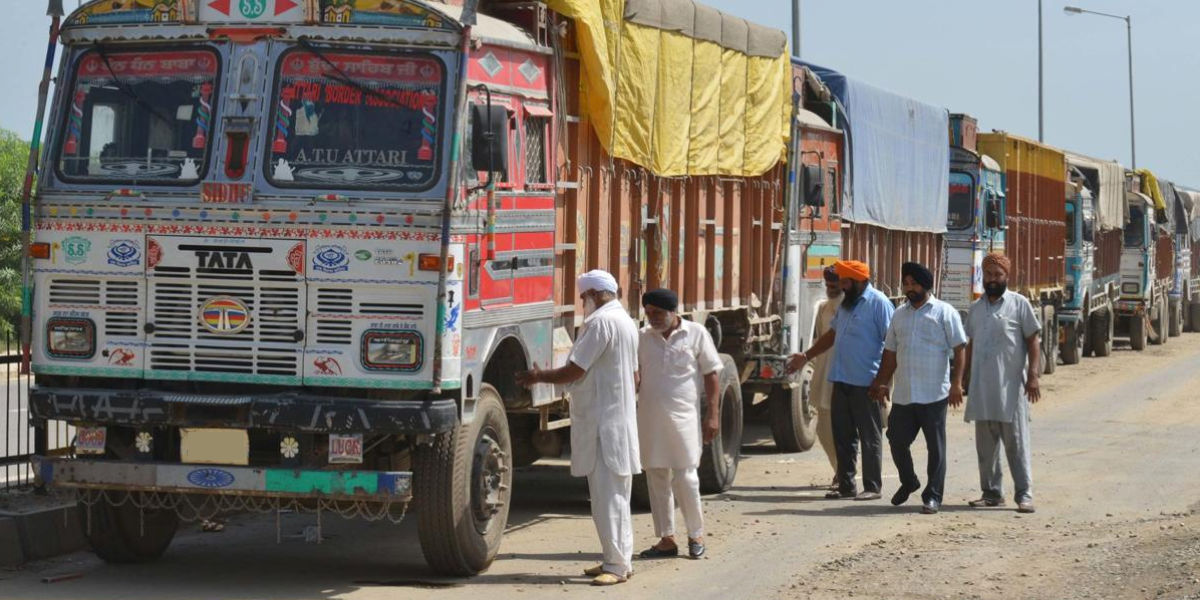 High value cargo is transported across the nation on a daily basis. Not every part of the country is safe and there are certain routes which are deemed more dangerous than the others. This could be due to the local crime syndicates that target cargo vehicles during transit and rob them of the valuables. Such incidents are very unfortunate and can pose to be highly dangerous for the truck drivers. Additionally, this is also a great loss to the logistics company and the clients.

The Problem of Cargo Theft in India. 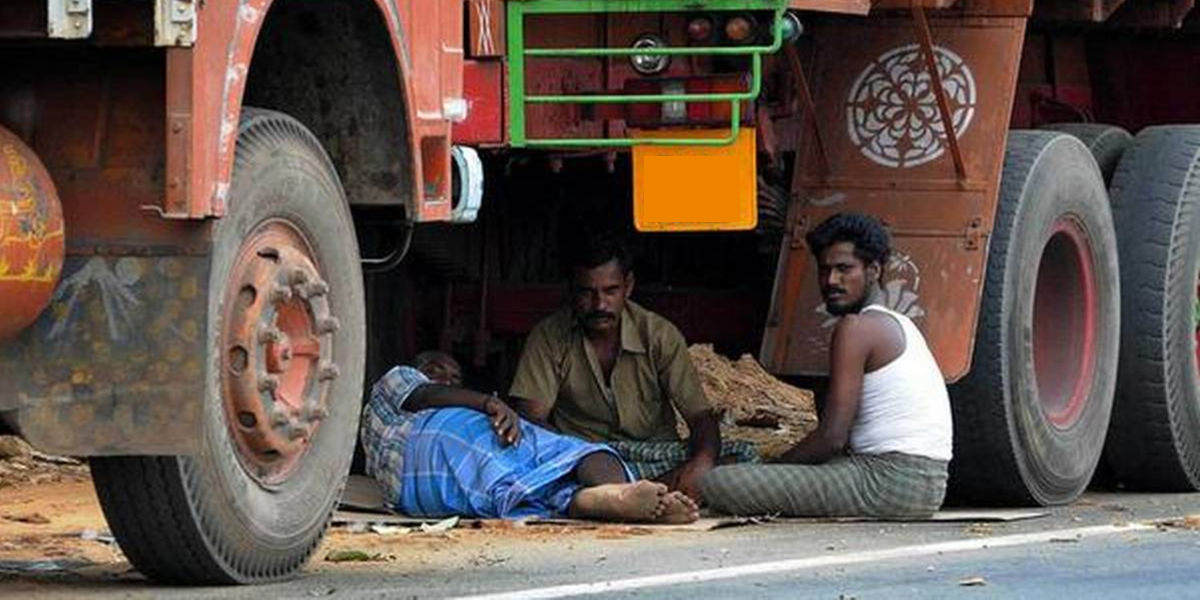 6.       Bad Working Conditions for the Drivers

The lack of organized regulations and unions in the Indian trucking industry has made the industry very unfavourable. The drivers are paid meagrely for their long driving hours. They are often paid by the distance and incentives are offered for early deliveries. The drivers are forced to then spend many days and nights away from their families and on the road, often scavenging for more consignments. The scarcity of fresh consignments forces drivers to accept whatever offers they get, regardless of how inconvenient a route it may be. The lack of standardization in remuneration in the trucking industry has also led to different freight companies offering different pay for the same routes. The logistics industry is in serious need of standardization as this could lead to the formation of monopolies and thus making working conditions even worse. 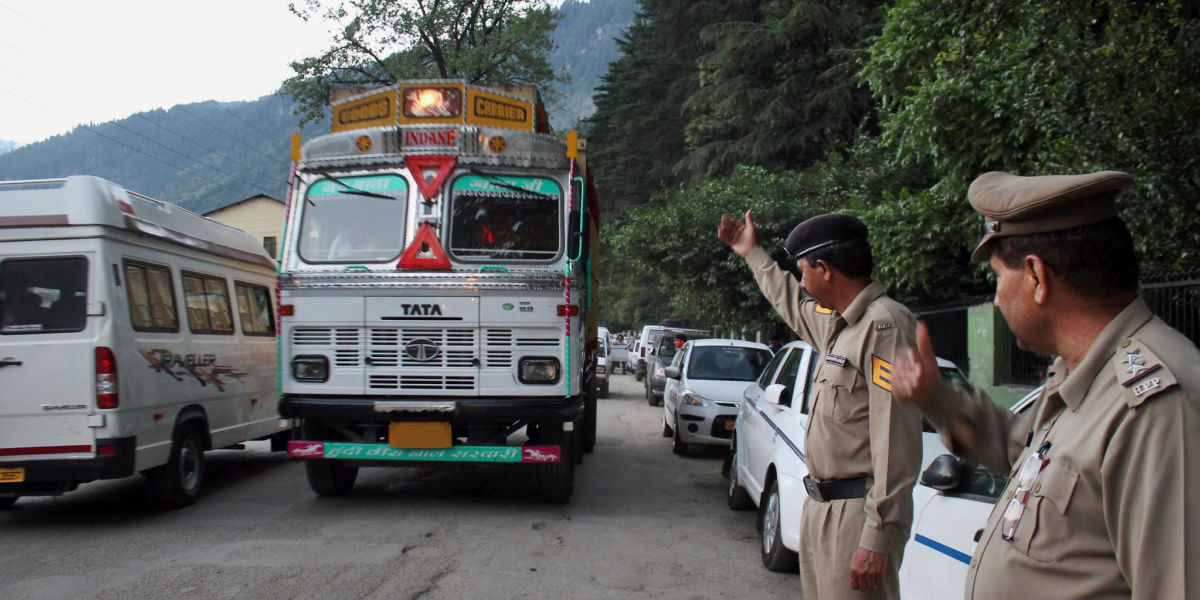 During inter-state transit, the truck drivers are expected to be well acquainted with all required documentation and paperwork. The state checkpoints are usually where the authorities stop all cargo vehicles and do thorough checks. In such cases, it is not uncommon for the authorities to harass the drivers. Different states have different laws regarding cargo transits. Authorities often use this to their advantage since the drivers are left to their own devices by their employers to deal with such scenarios. Corruption being very prevalent in our country does not help the cargo drivers who are already struggling to make ends meet.

Are you not a Fleetx user yet? Click Here to find out how Fleetx can help you save millions.

Get the latest posts delivered right to your inbox

OverviewBusinesses depend on Weight Stations to weigh goods that are run by booth operators. Maintaining

How to Optimise Inbound Logistics to Increase Efficiency?

A lot of the time, supply chains and logistics processes within businesses aren’t strategically designed, and grow organically over time. They are rarely given due consideration and lack the scrutiny required to ensure that they operate as efficiently as possible.